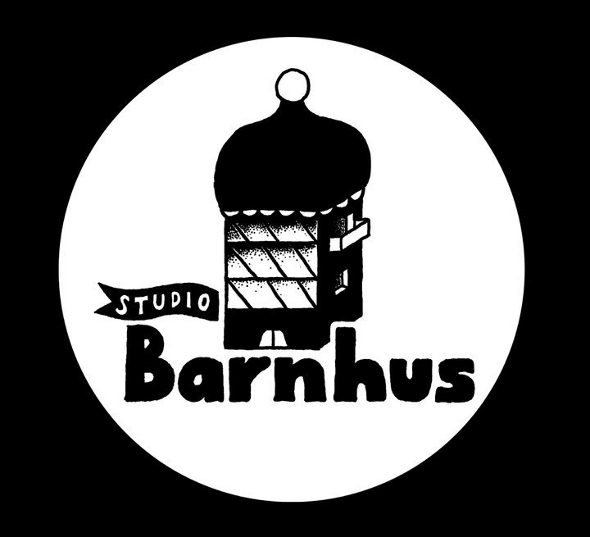 Stockholm’s Studio Barnhus regroup after an extended summer break with a label debut from Polish producer SLG, the first of several releases due over the coming months.

Set to arrive at the end of this month, the Potop EP marks the first time the Lodz-based producer has appeared on our radar despite a production pedigree that reaches back some seven years. Regardless, the five tracks bear all the hallmarks of a classic Studio Barnhus release, happily running the gamut of house music, with sample heavy cuts produced in collaboration with compatriots Catz ‘N Dogz and DJ Mo complemented by some equally worthy solo material – we’re always going to back a track called “Goats Cheese”.

This 12″ is set to be followed by all manner of Studio Barnhus goodness, with the label promising new music from a heady list of production talent that includes the mighty Âme, the mysterious Ex-Pylon, Local Talk wonderkid HNNY and Kontra duo Jonsson/Alter and Barnhus regulars Shakarchi & Stranéus among many others. Label bosses Axel Boman, Kornél Kovács and Petter Nordkvist all have releases planned too, with Boman apparently preparing a debut album for release early next year.

Studio Barnhus will release the Potop EP by SLG on 12″ and digital formats on October 29. You can stream snippets of each track on the EP via the Soundcloud player below.