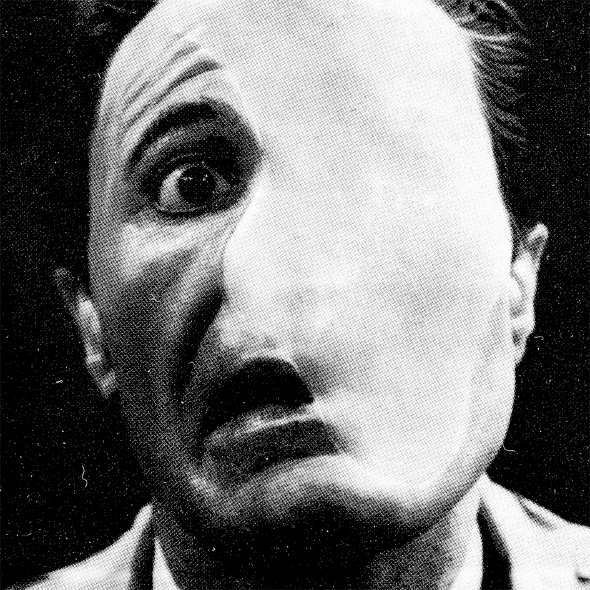 Will Bankhead’s The Trilogy Tapes imprint has just announced its next release: an EP from Dro Carey under his Tuff Sherm alias.

With the ink barely dry on the two tone graphic artwork that adorned Willie’s Burns Overlord 12″, released this week, Bankhead today revealed the nature of his label’s next release on The Trilogy Tapes blog.

Within the space of five releases, it’s become apparent that the imprint’s direction is dictated by Bankhead’s personal – and generally impeccable – tastes rather than any particular trend or overarching genre, with releases to date coming from Andrew Coltrane, Kassem Mosse & Mix Mup and the aforementioned Burns. However Eugene Hector – better known as Dro Carey – has become something of a central figure on the label, with two Carey releases (Venus Knock and Leary Blips) on TTT preceding this excursion into Tuff Sherm territory. To date the only Tuff Sherm releases have come in cassette form for Reckno and Opal Tapes, the latter being a split release with PMM.

All three tracks from the release can be previewed via the Soundcloud player below – our pick on first listen is the title track, an intoxicating slice of rolling, corrugated house. No word on an exact release date yet but the TTT blog suggests the Pharmacy EP will be out “very soon”.

London based readers should note that Bankhead will be DJing at our third birthday party next Friday (October 12) at The Waiting Room in Stoke Newington, alongside L.I.E.S. chief Ron Morelli. More details and limited advance tickets can be found here.