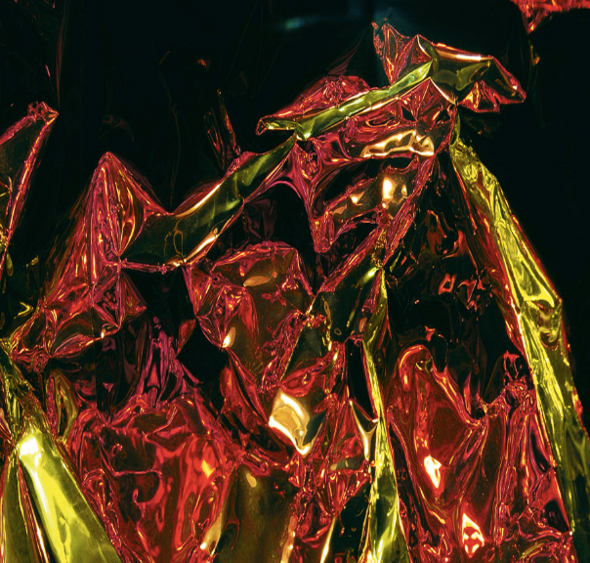 Elusive Scottish producer Lord Of The Isles is slated for the next release on the Shevchenko imprint – stream all three tracks within.

Since surfacing with prime fromage-free edit material for Cole Medina’s American Standard label, Lord Of The Isles has graduated to fully fledged original productions for imprints such as Cocktail d’Amore, Ene, his own Little Strong and most recently the lesser spotted Unthank. Newly announced as the next artist on the relaunched Phonica Special Editions label, his forthcoming arrival on Shevchenko represents the many shades and hues of his production palette, with a delightful ambient interlude wedged between the two main house jams.