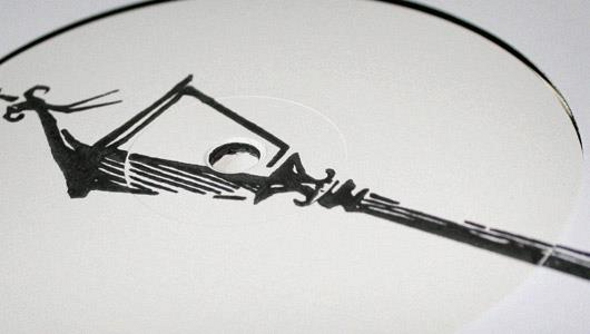 Karenn – the collaborative techno project of Blawan and Pariah – have just revealed details of their next EP.

The duo’s debut EP contained three tracks of industrial influenced techno, and their second offering, due again for release on their own Works The Long Nights imprint, looks to be just as uncompromising.

Clips of the EP, which will be comprised of six tracks spread across two 12″s, can be streamed below. On first listen it seems to show quite a marked progression in their sound, showcasing a raw aesthetic no doubt assisted by the hardware skills Blawan has picked up working with the Analogue Cops in recent times.