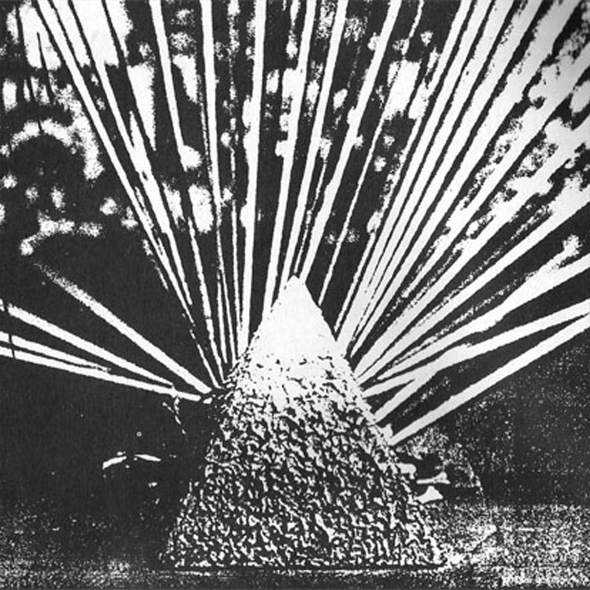 The superbly titled “Cosmic Bebop” marks an outstanding and typically singular return to Rabih Beaini’s Morphine Records for Hieroglyphic Being.

The looped, tinny music that emanates from fairground carousels is pretty sinister already, but taken out of context and mangled severely by the hands of Jamal Moss, it becomes part of a production altogether more deranged and menacing. “Cosmic Bebop” features on the forthcoming 12″ The Lost Transmissions on Morphine – you can stream the crud laden A Side here.