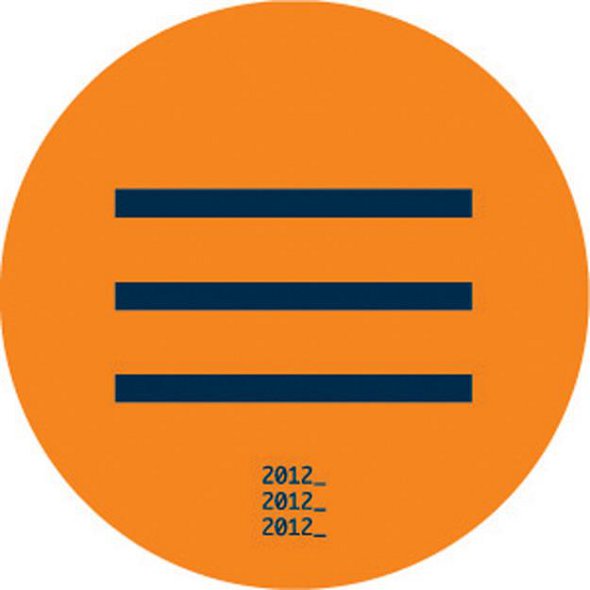 British imprint Third Ear has announced a four track EP of “re-imagined” classics from the label’s back catalogue, with Theo Parrish’s “Falling Up” set to receive a remix from Rabih Beaini’s Upperground Orchestra.

The cosmic jazz outfit spearheaded by Beaini (aka Morphosis) have remade “Falling Up” from the ground up, recording a new version live in Italy earlier this summer. “Falling Up” of course has already been on the receiving end of one of the most revered remixes of the past decade from Carl Craig and is quite the dusty, quantize shy delight in original form too. The Orchestra’s contribution to Third Ear Re-Imagined follows the recent release of The Eupen Takes, a six track live album released on Beaini’s own Morphine Records.

The producers involved in the remix project were given the opportunity to select their favourite tracks from the Third Ear catalogue to remix; Red Rack’em chose “one of his all time favourites” in Ibex’s 2008 beatdown cut “Spiritual War”, while XBD has taken on Benjamin Brunn’s kick drum shy “No Kicks”. Dummy and left_blank producer Lorca – who remixed Recast’s “Consensual” for Third Ear in 2011 – decided to remix Pirahnahead’s underrated “Self Conscience”.