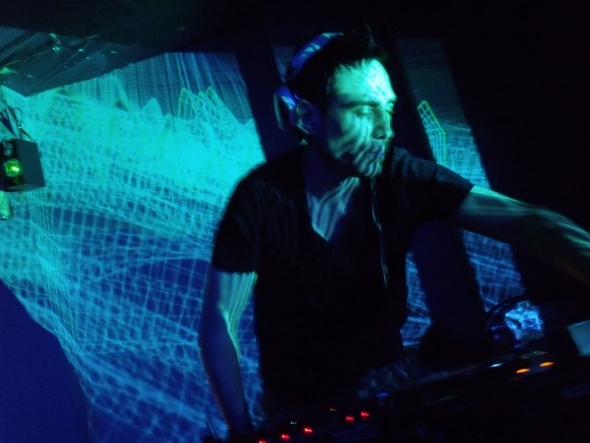 Highly regarded producer Photek will continue his return to the spotlight with Ku:Palm, his first album in some five years.

Set to drop later this month, the obliquely titled album will be released on his own Photek Productions label and follows Photek’s gradual production revival last year after a hiatus, with a well received DJ-Kicks mix complemented by several EPs on his eponymous imprint and Pinch’s Tectonic label. A press release accompanying the announcement has Photek, aka Rupert Parkes, explaining in full his reasoning for a slow drip return:

“I made a conscious decision not to jump straight in with another album, I wanted to come back with the EP’s and get the release flow going again. I knew that if I did that, and approached with an open mind, the music and the album would take its course. As it did start to take shape it felt like it was sitting halfway between Modus Operandi and Solaris – which I felt was a good place to be. Now it’s finished, it might well be my favourite album to date.”
For long term Photek fans, the halfway between Modus Operandi and Solaris proclaimation will be a mouth-watering prospect to savour, while the subsequent intriguing mention in the press release of Maxxi Soundsystem, Bok Bok and Grenier when Parkes is espousing on the “current freedom and excitement in bass music”  further demonstrates the possible broad remit of the forthcoming 12 track set.
Photek Productions will release Ku:Palm by Photek on Octover 28. 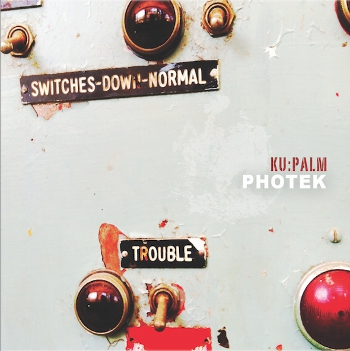