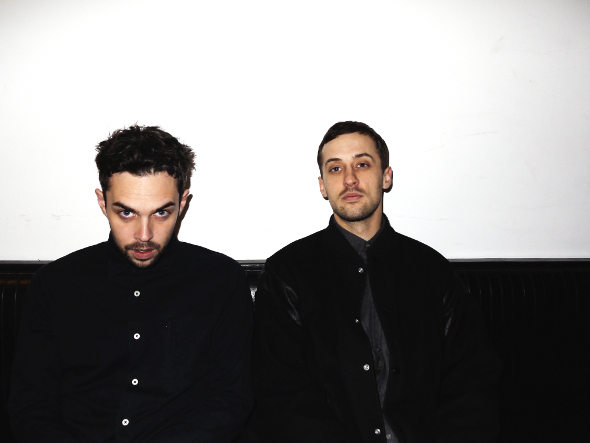 Following tantalising hints earlier this year, Blackest Ever Black have revealed the full details of Quarter Turns Over A Living Line, the debut album from Raime.

Seven tracks deep and set for release next month, the album follows several well received EPs by Raime on Blackest Ever Black. The duo’s self titled debut inuagurated Kiran Sande’s imprint back in 2010 and was followed by two subsequent 12″s last year, and all three have established the undeniably eerie and despondent Raime sound.

Intriguingly, the label claim Joe Andrews and Tom Halstead have moved on from the sample reliant recording processes of those releases to embrace live instrumentation for Quarter Turns Over A Living Line, “mounting intensive recording sessions for percussion, guitar and strings before painstakingly piecing the album together at their home studio”. You can stream album track “Soil And Colts” below for a chance to hear how the Raime sound is developing. The album comes accompanied by the below cover art derived from a original photgraph by William Oliver produced in collaboration with Raime and dancer Rosie Terry – it looks every bit as visually striking as Andy Stott’s forthcoming long player too.

Blackest Ever Black will release Quarter Turns Over A Living Line by Raime across Double LP, CD and digital formats on November 19. 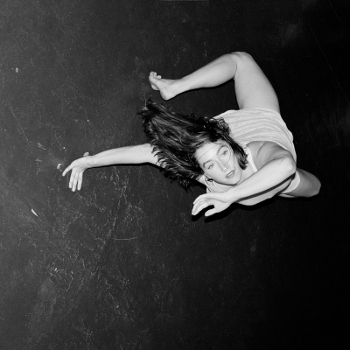