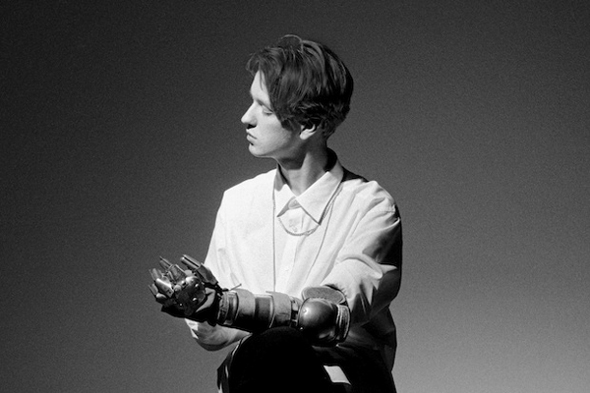 Jam City will complete the work he started on debut album Classical Curves with a second 12″ single and digital-only EP of club mixes and one all-new track.

One of 2012’s most striking albums, debut or otherwise, Classical Curves saw the producer otherwise known as Jack Latham deliver his most substantial musical offering for Night Slugs to date, an album of hyper-real house music that verged on sensory overload, at times less an album of dance music and more of a virtual reality experience.

Those who may have been somewhat dismayed by the slightly abrupt versions of some of the tracks on the LP will be pleased to hear that several of its key tracks will be receiving extended 12″ and digital cuts. First up is the next Night Slugs white label release, containing an extended 12″ mix of standout track “How We Relate To The Body”, and an all new track in the form of “Now We Relate”. These tracks will then find themselves released digitally along with the previously vinyl-only 12″ mix of “The Courts”, an unreleased instrumental version of the Main Attraktionz collaboration “The Nite Life”, and unreleased dub versions of “Her” and “Club Thanz”.

Classical Club Mixes will be released digitally on October 22, 2012;  the 12″ version of How We Relate To The Body has no firm release date as yet, but expect it to land in the next few weeks. 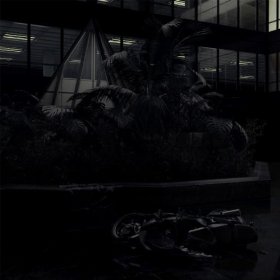 How We Relate To The Body tracklisting: