JD Twitch, Joey Beltram and more feature on The Sound Of Belgium documentary 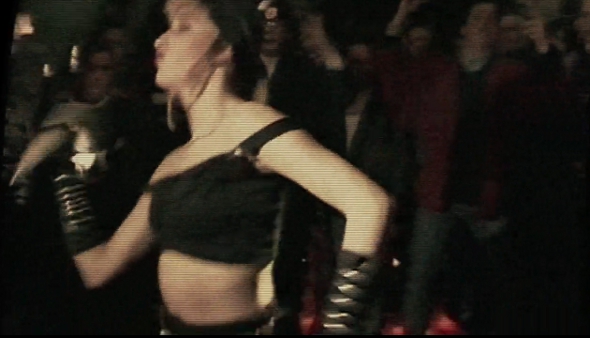 The significant contribution of Belgium to modern day electronic music will be explored fully on a forthcoming documentary entitled The Sound Of Belgium.

Some six years in the making, The Sound of Belgium is the culmination of director Jozef Devillé’s desire to fully document the rich but untold story of Belgian dance music, taking in the 80s New Beat and EBM era and the subsequent explosion of house and techno led by the Ghent operation R&S Records, but also providing historical context by digging deeper into the country’s musical past and heritage. R&S Records co-founder Renaat Vandepapeliere is among those who have been interviewed for the forthcoming documentary alongside the likes of Joey Beltram, Ken Ishii, The Advent and the encyclopaedic JD Twitch.

Currently in the final stages of post production, the documentary’s film company Visual Antics is requesting donations to help clear copyright costs incurred by the usage of archive footage and music ahead of i’s slated première at the Ghent film festival later this month – more details can be found on the documentary’s website. A brief and smartly edited trailer that mixes Belgian tradition with some R&S classics from Capricorn and Spectrum is available to watch below.