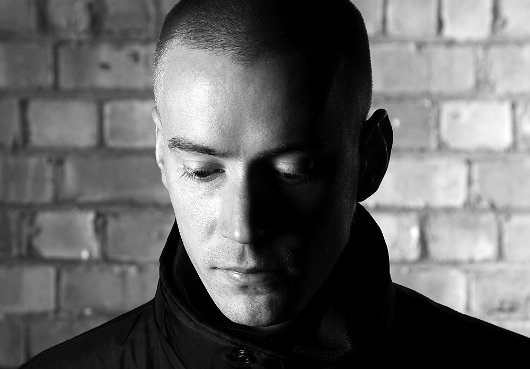 Pinch will document his “non-label” musical endeavours – in other words the music that’s been released on labels other than his own Tectonic imprint –  on a forthcoming compilation album entitled MIA 2006-2010, due out in November.

Last seen collaborating on releases with Photek and Shackleton, Pinch has racked up an impressive array of releases away from Tectonic while overseeing the label’s rise with stellar emissions from the likes of 2562, Addison Groove, Digital Mystikz, Flying Lotus, Joker, Loefah, Martyn, Peverelist and so many more. The forthcoming 12 track collection aims to fully represent just how busy Pinch has been musically in the period since his classic debut album Underwater Dancehall in 2007 as well as bookending what’s being referred to as the first chapter in Pinch’s production career.

His releases on Planet Mu feature prominently with a VIP flip of “Qawaali” opening proceedings, and there are also contributions to the likes of Punch Drunk,  Soul Jazz, Swamp81 and Tempa included, with the B Side of his killer Swamp81 induction Croydon House available for the first time ever on a format other than vinyl (note this will allegedly not be available on the digital issue). Place is also made for a few choice Pinch remixes of Emika, Henry & Louis and “Qawwali” vocalist Nusrat Fateh, and there is also a hidden unreleased track in the shape of 2004’s “Deserted Island” which is regarded as the producer’s first dubstep production.