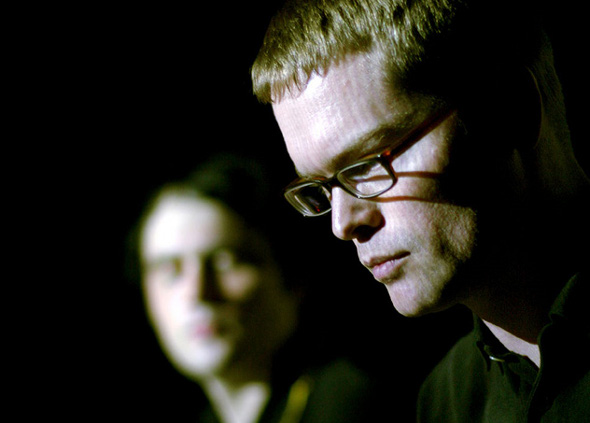 Full details have emerged of the new EP from British Murder Boys,  the long dormant collaborative project of Surgeon and Regis.

Ripples of excitement ran through the techno community when a short video teaser simply titled BMB emerged on YouTube, with confirmation later arriving that the duo would release a two track 12″ – titled in typically morbid fashion Where Pail Limbs Lie – on the Mute sub-label Liberation Technologies, which debuted in intriguing fashion earlier this year with an EP from celebrated Ann Arbor musician Laurel Halo under her King Felix alias.

Where Pail Limbs Lie marks the first recorded material between the celebrated Midlands techno pair under the BMB alias in some four years. Originally formed in 2002, the joint techno project was disbanded in 2008 following a series of incendiary releases and live performances which combined complex industrial rhythms with a scratchy dub sensibility owing as much to Cabaret Voltaire as Basic Channel. Having re-engaged the British Murder Boys project for a one-off performance at a Blackest Ever Black showcase in London last year, this all new clutch of material arrives at a time when both Regis and Surgeon’s respective canons of work are directly influencing a new generation of UK techno artists.

Liberation Technologies will release Where Pail Limbs Lie on 12″ and digital formats on October 29. 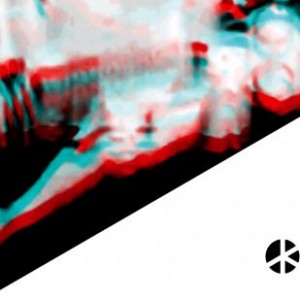 A. Dead Sun
B. In Another Country