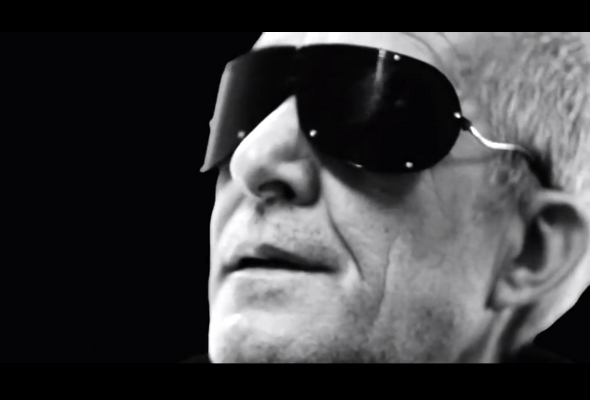 A video for the shimmering “Dark Side Of Religion”, one of the many highlights from the Sensations’ Fix compilation released this week on RVNG Intl, has surfaced – watch it below.

Directed by the Georgia collective previously responsible for visualising label releases from Allez Allez and Pink Skull among others, the highly defined black and white treatment succeeds in further proving that Sensations’ Fix main man Franco Falsini remains cooler than you or us despite his vintage years.