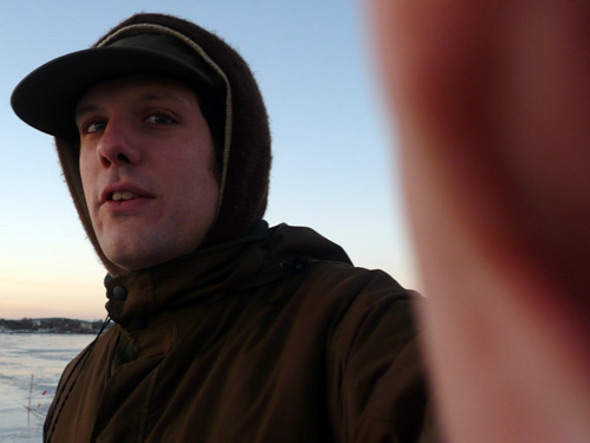 Following his Svetlana Industries debut earlier this year, Kelpe returns to the imprint with the Bags Of Time EP.

The producer – otherwise known as Kel McKeown – rose to prominence on the sadly defunct DC Recordings with his singularly warped take on instrumental hip-hop. His last EP, I Feel Fuzzy, found a logical home on Svetlana Industries, whose diverse catalogue shares much of the loose, organic aesthetic of McKeown’s own work.

Built upon a rhythm played on pots and pans by Kelpe’s live drummer Chris Walmsley, the EP’s title track, which can be streamed below, fuses his downtempo sensibilities with tough, raw tones, fusing gritty techno with elastic funk, creating something stylistically at odds with the warm, summery melodies of the I Feel Fuzzy EP.

The full EP, which also includes a remix from Magic Wire producer Neon Jung, will be released by Svetlana Industries on October 1, 2012. 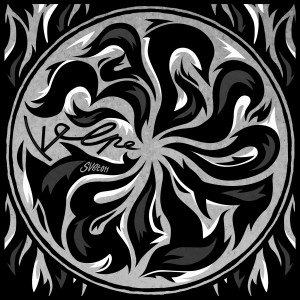