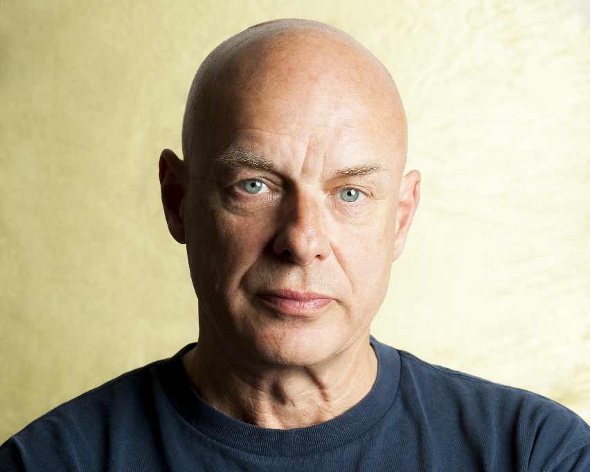 Warp Records have just announced details of the next album from electronic and ambient pioneer Brian Eno.

Entitled LUX, the album is the first solo effort from the producer since 2005’s Another Day On Earth, though his relationship with Warp has become well established in that time, with the collaborative albums Small Craft on a Milk Sea, an effort with Jon Hopkins and Leo Abrahams, and Drums Between The Bells, produced with Rick Holland, being released on the British mainstay in recent times.

According to an accompanying press release, LUX is a 75-minute composition in 12 sections that evolved from a work currently housed in the Great Gallery of the Palace of Venaria in Turin, Italy, and supposedly expands upon “the types of themes and sonic textures” present on his classic ambient albums Music For Films, Music For Airports and Apollo. 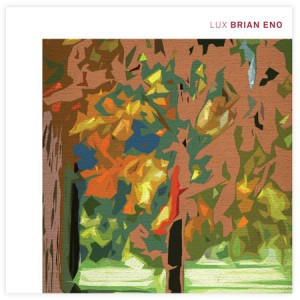