Blawan and The Analogue Cops return as Parassela with Label Nightmares 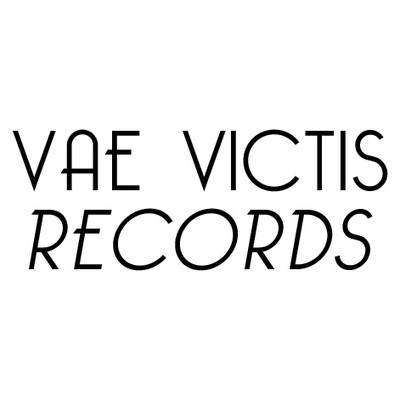 Blawan and The Analogue Cops will revisit their Parassela project with a fresh EP, entitled Label Nightmares, set for release on Vae Victis  next month.

Barnsley’s finest and the Berlin dwelling Italian duo have established a strong working relationship since they first collaborated together on The Big Family EP, released in 2011 via the Restoration imprint. The trio have subsequently collaborated on the Cursory EP, a release that launched the Vae Victis label in style with four tracks of particularly potent analogue house music, while more recently Blawan remixed “Unity” by The Third Side, the ongoing project between The Analogue Cops and Panorama Bar resident Steffi, which is soon set to blossom into a forthcoming debut long player.

Somewhat confusingly, this newly announced release will come out on Vae Victis rather than the Parasella imprint which was launched in February with the stated remit of focusing on “true hardware techno”. It seems this time round that Parassela is being used as a moniker for their collaboration – what happens to the Parassela imprint remains to be seen. That aside, the Label Nightmares EP contains three new tracks – “Never A Nights Rest”, “Bad Treatment” and “The Berlin experiment” – with Italian label mates Die Roh remixing “The Berlin Experiment”. Which “label nightmares” the trio are referring to in the title is not known, although they have seemingly channelled some anger into the gritty, confrontational material that makes up the 12″. You can stream a clip of the incendiary “Bad Treatment” via the Soundcloud player below.