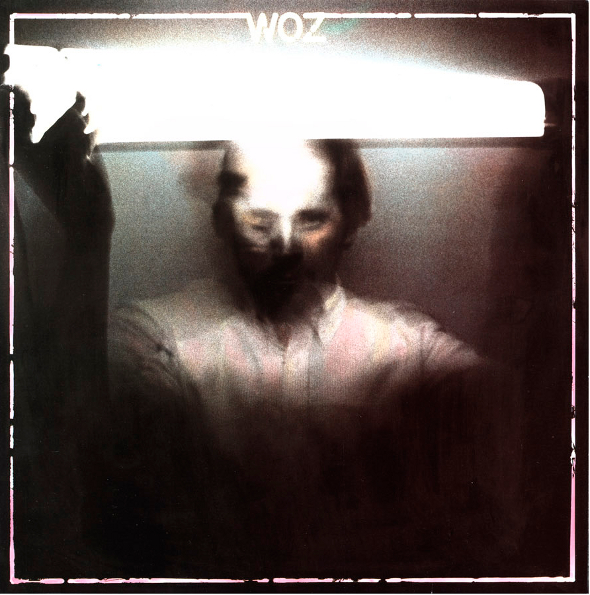 Briefly mentioned in our recent chat with William Burnett, the Woz LP was originally released back in 1981 on a highly limited pressing via the Ulterior imprint, and discovered by the W.T. Records boss during a basement rummage replete with newspaper clippings and a business card. Having fallen for the album’s charms, Burnett elected to track down Woznicki, who is still active as a musician these days, with the intention of giving Woz a wider release, something that several other labels have apparently attempted to do without success.

Stylistically existing in a worm hole between the obscurer ends of Mininal Wave and People’s Potential Unlimited’s respective catalogues, the album is aptly described by W.T. Records as covering “the whole spectrum of emotions, from schizophrenic drum machine dissonance to dreamy, soothing soundtracks”.

No word on a release date yet, but keep an eye on Juno Plus for more details as they emerge. In the meantime you can listen to a five minute sample clip of the LP via the Soundcloud player below.

A1. Straight Ahead
A2. Compassion
A3. Tongue Depressor
A4. Tribes
B1. 2nd Attempt
B2.Palpitation
B3. Wozzy’s Waltz
B4. Zerkon
B5. Flashbacks