Benedikt Frey is Running In Circles for Live At Robert Johnson 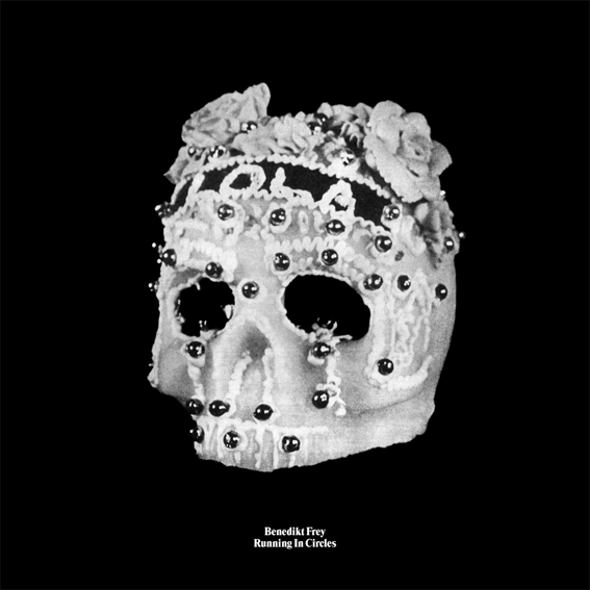 German producer Benedikt Frey is next in line to join the Live At Robert Johnson hall of fame with the forthcoming 12″ Running In Circles.

Formerly operating under the Suedmilch and Venedikt Reyf aliases with releases grounded in dub techno that stretch back to 2009, the Pforzheim based Frey has more recently chosen to operate under his own name and adopt an stylistic approach closer to traditional house. First appearing on Anton Zap’s Ethereal Sound imprint alongside Vakula and Fred P for the It’s All In The Mind 12″late last year, Frey further revealed his new direction with a full release on the Mule Musiq imprint.

Set for release in November, Running In Circles follows fine releases from Portable, Roman Flugel, Maxmillion Dunbar and B.H.F.V’s Christian Beißwenger under his alias Citizen’s Band, and comes described quite aptly by the Robert Johnson press release machine as “two power cuts that melt, espouse and mutate classicist Chicago school of design elements with the post-industrial take of the Live At Robert Johnson canon.”

For our money, it’s the B Side “Closer” that nails this description best, with classic Chicago House tropes like dusty loose drum programming and a pensive male vocal sample complemented by ever spiralling analogue touches and an overall sponateous execution. You can stream snippets of both tracks via the Soundcloud player below.

A. Running In Circles
B. Closer