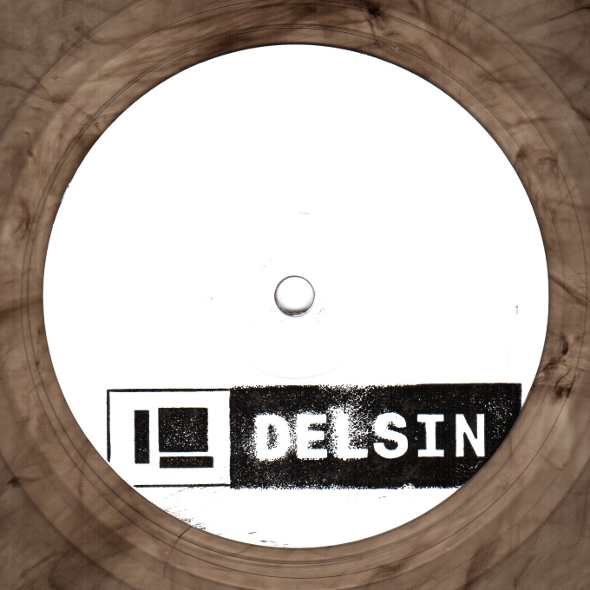 Amsterdam techno hub Delsin will surface from a summer of calm with all manner of forthcoming goodness from the likes of Mike Dehnert, Terrence Dixon, Unbroken Dub and more.

2012 has already proved a qualified success for the label overseen by Mr. Delsin himself Marsel Van Der Wielen, coaxing Claro Intelecto away from his Modern Love home for a well recieved album in Reform Club as well as serving up the debut Delta Funktionen long player Traces and establishing a more house centric offshoot with releases from Gerry Read, Trevor Deep Jnr and Soul 223.

A brief period away from the spotlight has clearly been spent accruing an impressive series of forthcoming releases that commence next month with the third in the label’s series of infrequent reissues, with some mid 90s heat from Terrence Dixon following the Dan Curtin, MK and Luke Slater tracks. Dixon is currently flavour of the month with a new album due out on Tresor next month and a recent excellent debut on the Harbour City Sorrow label under his Population One alias, and it’s two tracks Dixon released under this alias that feature on the forthcoming 10″. The frenetically driving “Midnight Waves” appeared on the 1996 compilation Detroit : Beyond The Third Wave  and is complemented by a timely reissue of the title track of Dixon’s Metroplex debut Two Sides To Every Story.

Following soon after this, Delsin will usher in the label debut of  Siberian producer Unbroken Dub, who has made an impression in the past 18 months with a number of releases on the Berlin Rawax roster as well as a typically atmospheric podcast for Juno Plus. The forthcoming Checkpoint EP finds the producer in wonderfully grainy form on “Det Special” in particular, while “Insane” demonstrates a willingness to step away from the introspective and atmospheric tropes for a sound blinding in melodic incandenscence.

Subsequent to this, Fachwerk co-owner Mike Dehnert will return to Delsin following last year’s Framework LP with a four track 12″ entitled Umgangston; the label is also planning further drops from rising Parisian producer Marcelus, the seemingly mysterious Seawash and a reissue of material from DJ Yoav B. In addition, Delsin’s more esoteric operation Ann Aimee will release a 12″ from Yan Cook and some more techno dumplings from Sawlin.

Delsin will release Midnight Hours by Population One on October 17, with the aforementioned subsequent releases to follow in the coming months.