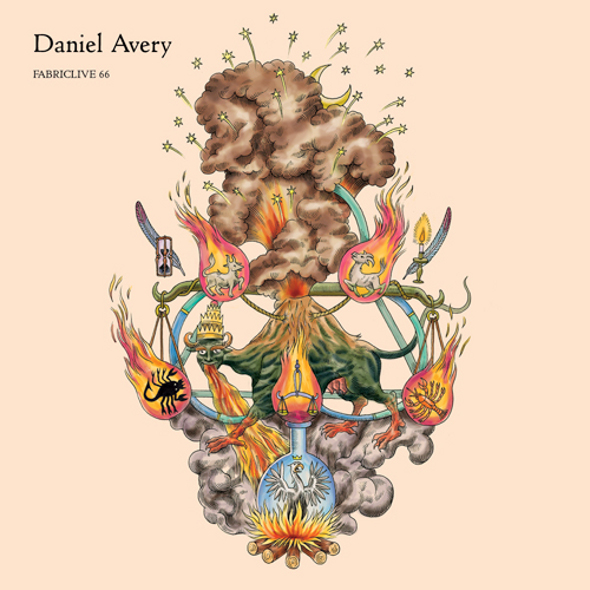 Full details of Daniel Avery’s Fabriclive mix have been revealed, with the London DJ featuring material from Simian Mobile Disco, Forward Strategy Group and Kassem Mosse alongside a healthy sprinkling of his own productions.

Although he hasn’t “done a Villalobos” and packed the mix exclusively with his own material, Avery has included five solo tracks and one collaborative effort with Justin Robertson aka The Deadstock 33s. The artist formerly known as Stopmakingme has been a regular DJ at the Farringdon nightspot down the years and has matured as a producer in 2012, with his recent Need Electric EP for Erol Alkan’s Phantasy imprint his most accomplished release to date.

Avery is quoted on the Fabric website as saying “it’s rare to be able to take such risks in a club, especially at a time when anybody can mix together crowd-pleasing fodder on their laptop. That’s not for me. I love weird records; that original, lawless spirit of acid house where the music is pulsing but will also throw in some mind-bending, psychedelic elements to knock you sideways and make you lose yourself within it. This mix is my take on that idea”.

Fabric will release Fabriclive 66 by Daniel Avery on November 19. The club will host a launch party on November 9 with  Avery appearing alongside Tiga, Optimo, KiNK and more.