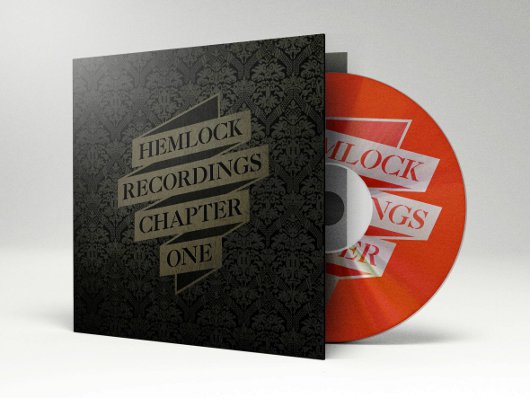 The consistently vital Hemlock Recordings imprint will look to chronicle its achievements to date – and plot a course for its future – with the release of Chapter One, a 65-minute mix and triple vinyl showcase.

The mix, curated by label boss Untold, features tracks from James Blake – whose first solo release came on Hemlock – as well as Cosmin TRG, FaltyDL, Pangaea, Ramadanman and more, with the label’s classic material featuring alongside unreleased exclusives that offer a glimpse at Hemlock’s future.

Over the course of 20 releases and four years Hemlock has positioned itself at the vanguard of the splintered dubstep scene, with its early dubstep-centric material evolving in time with the tastes of label bosses Jack Dunning (Untold) and designer Andy Spencer.

In recent times the label has dabbled in everything from indie rock (Breton) to roughneck techno (Randomer) and some brilliant enigmatic house from Hessle Audio affiliate Joe; undoubtedly the centrepiece of the label’s recent output however has been Untold’s Change In A Dynamic Environment trilogy of EPs, which have explored Metalheadz-era drum & bass applied to a 4/4 template, deeper sci-fi tropes evoking early Detroit techno and rugged post-punk infused club music.

The mix CD will be accompanied by three 12″s containing exclusive material, all of which will be released on November 12. The package will also be available digitally, with two digital-only exclusives including a Kowton remix of Untold’s “Stop What You’re Doing”. For a taste of what to expect, head to the Hemlock Soundcloud page where you can stream Joe’s “R.E.J. Bit”, which will appear on both the vinyl and digital packages.

Extra exclusives not on mix: