Randomer returns to Hemlock with We Laugh We Scream 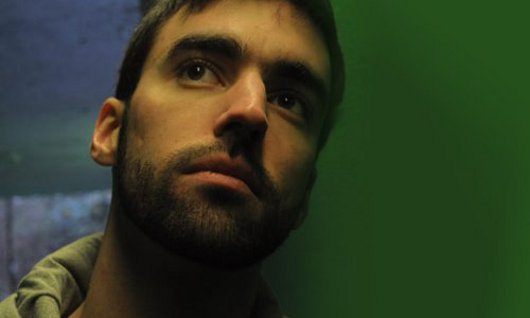 Excellent news for fans of roughneck techno everywhere: Randomer is returning to Untold’s Hemlock imprint for another release.

Fast becoming one of our favourite producers of gleefully brash techno, the North Londoner has indulged in many styles over the years, with drum & bass for Hospital Records offshoot Med School, and dubstep influenced material for Tru Thoughts and Soul Jazz’s Future Bass compilation and a contribution to the Hessle Audio compilation 116 & Rising showcasing his talent for weighty techno-garage hybrids hovering just above the 130BPM mark. The Real Talk release for Numbers last year however showcased his talent for dense techno with weighty breakbeat rhythms, something followed up with the Scruff Box/Get Yourself Together release for Hemlock in February.

His next release, again released through Hemlock, sees him return with another three tracks of what the label describes as “deranged acid breakbeat music”; “We Laugh We Scream” sees an overdriven 303 and concrete drums go up against a Dance Mania inspired vocal, “Nar” adopts a more linear industrial approach and “Freak Dub” is described by the label as potentially sounding like Dillinja making house music.

Hemlock Recordings will release We Laugh We Scream on 12″ and digital formats on October 15. 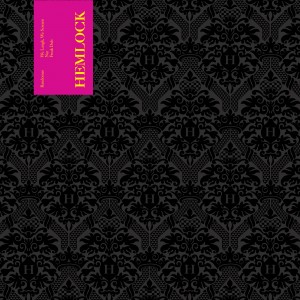