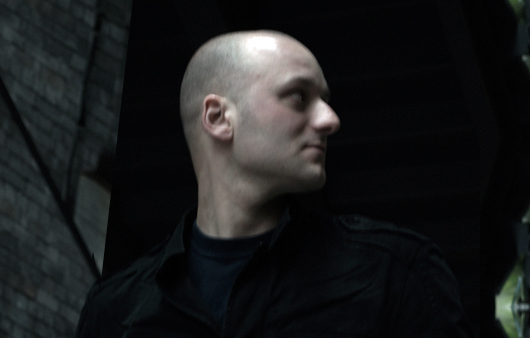 Modern Love have announced the full details of Luxury Problems, the next album from Manchester-based techno producer Andy Stott.

According to the press release form Modern Love, the album will contain eight tracks recorded in the last 12 months, with five of the songs featuring vocals from his old piano teacher who Stott hadn’t seen since he was a teenager in 1996, with the opening track “Numb” seeing her looped and layered vocals, “tumbling into a dense shuffle, sort of somewhere between Theo Parrish and Sade, but more fucked”.

It’s the first material from the producer since last year’s We Stay Together, one of two sizeable releases from the producer in 2011 that saw him reinvent himself from a master of finely sculpted dub techno to a producer of paranoid, dense, slow-moving material that had as much in common with labelmates Demdike Stare than Claro Intelecto. It seems as if Luxury Problems will be a continuation, with his signature sound supposedly “re-tooled and re-built for its next evolutionary phase”. 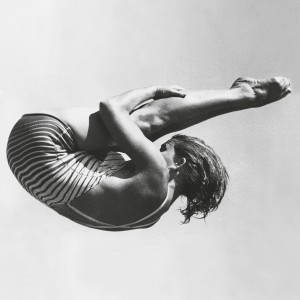