Joe returns on Hemlock with Studio Power On 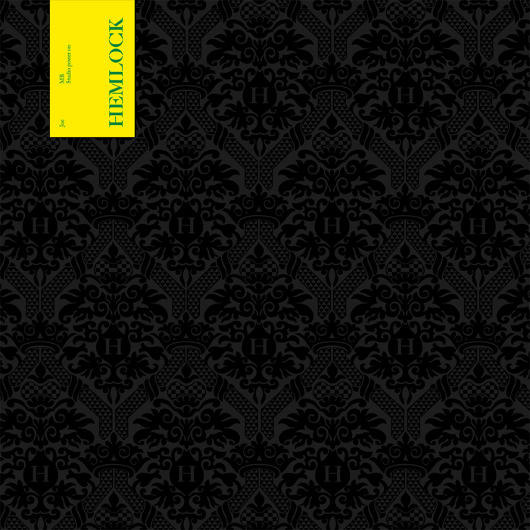 The enigmatic Hessle Audio producer known only as Joe will return with his first material of 2012 with a single for Untold’s Hemlock Recordings.

Though he may not be the most prolific of producers, having released only a handful of singles for Hessle and Apple Pips since 2009, productions like “Claptrap”, “Grimelight” and “Level Crossing” remain some of the most singularly unique club tracks to come out of the UK (or anywhere) in the past few years, utilising a threadbare rhythmic precision that manages to come across as organic rather than sterile. The influence of jazz has always seemed to loom over his output – 2009’s “Rut” is characterised by its stray, almost improvisational piano chords, while last year’s slowed down (by his standards) “Twice” went all out jazz with its tumbling synthetic double bass and lounge keys.

Though his return was heralded by FACT earlier this week, full details have now emerged of the release. Released on Untold’s Hemlock imprint next week, the single seems to be pitched halfway between his two contrasting approaches; “MB” is a mere 110BPM and what the label describe as “loopy, sleazy, slo-mo roller”, while “Studio Power On” is an uptempo “Level Crossing” style oddity with samples including what sounds like like someone sawing through wood, and described as “the sounds of 94 Jungle smashed to bits, thrown around a studio and taped back together for 2012”. You can hear both tracks via the below Soundcloud embed.

Hemlock Recordings will release MB/Studio Power On by Joe on September 7.