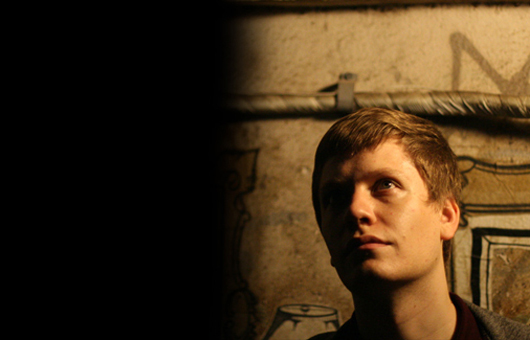 The producer – otherwise known as Kevin McAuley – has run the Hessle Audio imprint along with Pearson Sound and Ben UFO since 2007, and has been a mainstay of the label since, providing it with four EPs as well as further releases for Hotflush and Hemlock. Though he may not get quite the attention his Hessle Audio colleagues do, his music cuts a singular swathe across the ever changing world of UK dance music, featuring an all too rare element of rudeness that sets his music apart, resisting the lure of straightforward house and techno.

His trajectory over the past few years has seen him start to beef up his moody dubstep and garage hybrids with elements of techno, dancehall and jungle, and it’s this direction which Release continues to explore, with the accompanying press release describing the EP as “a natural evolutionary continuation of the rough and rolling pirate radio techno he began to culture on last year’s Hex and Inna Daze 12″s”.

Hessle Audio will release, er, Release by Pangaea on 2×12″, CD and digital formats on October 29. 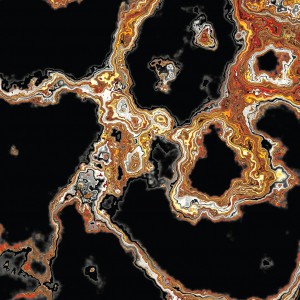