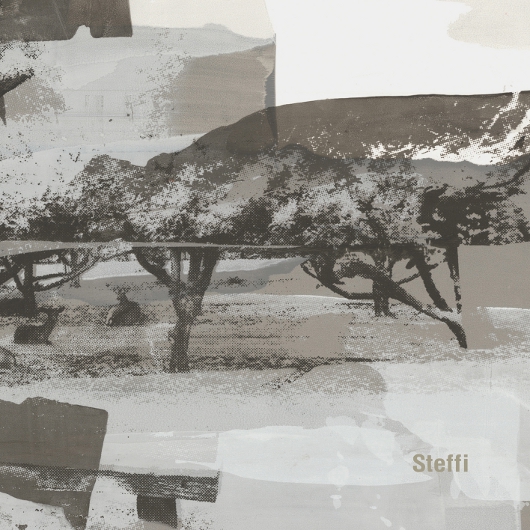 Panorama Bar stalwart Steffi will return to the production sphere with a three track EP for Ostgut Ton, entitled Schraper.

The Dutch DJ, producer and label owner is synonymous with the Berghain run record label, with a run of twelve inch releases culminating in Ostgut releasing her well received debut LP Yours & Mine, which came replete with the latter day house music classic known as “Yours”. Steffi – full name Steffie Doms – also finds time to run the Klakson and Dolly imprints with her compatriot and Clone regular Dexter. While the forthcoming Schraper EP marks the producer’s return to Ostgut, Steffi has been busy in the interim period fully establishing the Third Side collaborative project done in cahoots with The Analogue Cops, with the clutch of twelve inches released to date about to be complemented by a full album, supposedly due out later this year.

Of the three track release, the label claim this is a much tougher side to Steffi’s production palette than the sounds that permeated Yours & Mine, with the title track’s metallic rhythms no doubt influencing her decision to call the release Schraper, which is Dutch for Scraper fact fans. The EP is rounded off by the self explanatory “String” and “Beat” versions of “Tank”, with the latter a sparse, stripped back drum workout. You can judge for yourself how the release sounds via the Soundcloud snippets streaming below.

Ostgut Ton will release the Schraper EP by Steffi on September 24.

A: Schraper
B1: Tank (String Version)
B2: Tank (Beat Version)