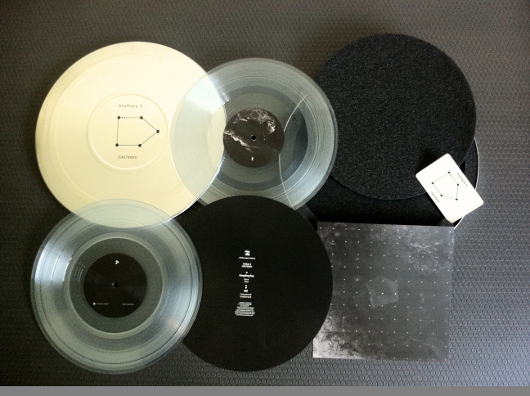 Berlin based label Stroboscopic Artefacts has announced the third instalment in its four part Stellate series, with Kangding Ray, NSI, Xhin and Reformed Faction all selected to appear.

The first two boxsets were the height of techno esoterica, with the series ethos charging participants with carving soundscapes that exists somewhere on the very outer fringes of electronic music. Dadub, Silent Servant, Perc and Kevin Gorman are among those who have contributed so far, ensuring the standards of quality have remained high as the Stellate series draws nearer to its conclusion.

The forthcoming penultimate edition opens with two tracks from Kangding Ray,  delivering the beatless “Antar” and a gently droning production called “Telur”, while NSI (aka Max Loderbauer and Tobias Freund) turn in two pieces of incredibly subtle classical ambience. Stroboscopic Arfefacts stalwart Xhin maintains the semi baroque mood with “As It Unfolds”, while “Them” takes a slightly tougher tone, with all manner of sonic nuances squeezed between the spaced-out broken beats. The compilation is rounded off with the spectral radio transmissions of Reformed Faction’s “Hollerei Lx” and “Koaii Twin”.

As with previous volumes, the package will be presented in an opulent boxset featuring two clear 10 inch records housed in a metallic tin, with a hand-numbered artwork inlay by Oblivious Artefacts, the visual art wing of the SA empire.

Stroboscopic Artefacts will release Stellate 3 on September 20, 2012, on 2×10″ boxset and digital formats. 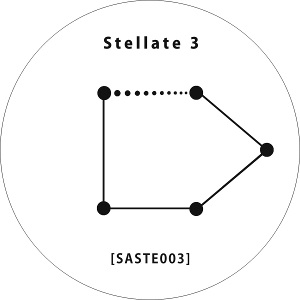