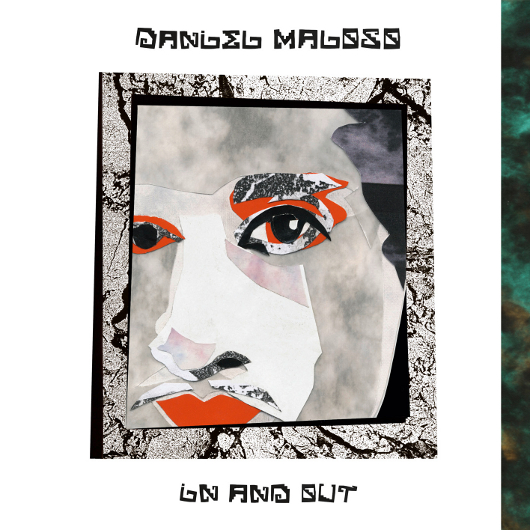 Matias Aguayo’s consistently excellent Cómeme label will release their second artist album in October, with Mexican producer Daniel Maloso at the helm for with his debut LP In & Out.

Since the label’s emergence in 2009, Cómeme have carved a place in our hearts thanks to an off kilter, idiosyncratic brand of house and techno that merges the well established principles of the genres with the various rhythmic nuances of the South American artists in their extended family. A succession of twelve inches which introduced many to the likes of Ana Helder, DJs Pareja, Diegors and Rebolledo have laid the foundations for Cómeme to expand into the realm of artist albums which commenced with last year’s Super Vato by Mexican producer Rebolledo.

Now Cómeme turn to his cohort and regular collaborator Daniel Maloso, perhaps best known for the EBM thrills of “Ritmo Especial”, described as one of the label’s biggest hits to date, and his forthcoming 10 track set is very much a continuation of the self styled “dicoteca cavernícola” of that track and his other contributions to Cómeme canon thus far, and hence a perfect sonic summation of the distinct sound the label has established.

Described as Maloso’s “ode to the seductive powers of the night-time world, a homage to ceremonial cave musica made for the carnal momentum” In & Out runs the gamut of styles, veering from playful dubbed out disco reminscent of Compass Point output through demented dark Italo to knackered rave from a bygone era and grubby machine funk.

Cómeme will release In & Out by Daniel Maloso on October 22.