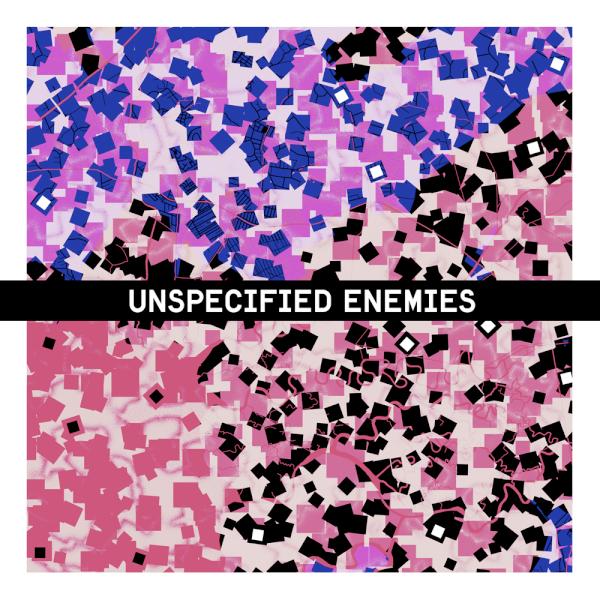 The Numbers operation switches up direction with their next release which sees them reissue some rare late 90s UK techno from Unspecified Enemies.

Described by the label as “a secret weapon and personal favourite” since it was heard on the dancefloor of Glasgow’s Club 69, “Multi Ordinal Tracking Unit” was originally the title track on a limited 12″ by the Counter Attack label that the Unspecified Enemies duo of Simon Whalley and Louis Digital ran themselves. Apparently based around a sample from a proto techno classic and produced with little more Amiga tracking software and a hardware compressor in a North East London bedroom, “Multi Ordinal Tracking Unit” was subsequently embraced by Underground Resistance and DJ Bone (who included the track in his Subject:Detroit Volume 2 compilation) as well as Surgeon and Rubadub’s Club 69 resident Martin McKay, whose early support helped to establish it as something of an anthem in Glasgow.

Very much the antithesis of the loopy, generic techno that was all too prevalent during this late 90s period, Numbers are quite correct in saying “Multi Ordinal Tracking Unit” matches “Underground Resistance and Robert Hood for sheer sonic militancy, groove and hard-edged funk”. Numbers commisioned the original cutting engineer, Christoph Grote-Beverborg at Dubplates & Mastering, to oversee the remastering of the track to ensure the distinctive crunch was retained and comes backed with a “City Of Quartz” remix from Louis Digital himself.

Furthermore the digital version is complemented by two unreleased tracks that were originally produced for Louis Digital’s City Of Quartz label but never saw the light of day. The lengths the label went to secure this reissue and the obvious passion with which it is described in the press release make you think Jackmaster and co. set up Numbers with the specific intention of one day having the release in their discography.