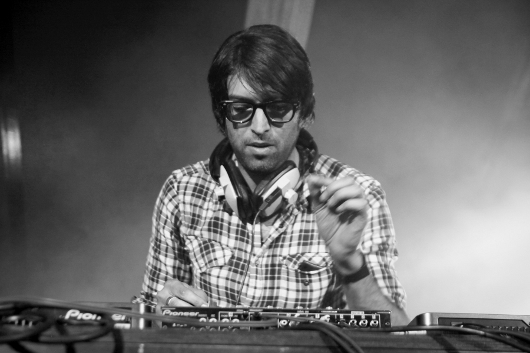 Adding to his pitch for busiest man of 2012, Erol Alkan has mixed this year’s edition of I Love Techno, the Lektroluv released compilation affiliated with the long running festival of the same name that takes place in Ghent, Belgium, this November.

Previous incumbents of the mix series have included Alkan’s studio buddy Alex Ridha aka Boys Noize and, perhaps less interestingly, cake throwing stadium DJ Steve Aoki and the Italian duo Crookers. Whilst you might worry that a less than strong precedent has been set, one glance at the tracklist for Alkan’s inclusion shows a balanced range of what people consider to be techno in this day and age.

Alongside tracks from names commonly associated with an Alkan DJ set such as Daniel Avery, Gesaffelstein, Duke Dumont, Para One and John Dahlback there’s a surfeit of pleasant inclusions with the L.I.E.S. powerhouse duo Bad News featuring along with Blawan, DJs Pareja, Chicago Skyways and James T Cotton. Amid this there are several of Alkan’s own joint productions with Boys Noize as well as the Bok Bok remix of the soon to be released Switch collaboration A Sydney Jook.

This makes for essentially the third mix Alkan has completed this year, with Bugged Out readying Another Bugged Out Mix / Another Bugged In Selection for release next month in conjunction with Studio K7. Alkan’s label Phantasy Sound have had a strong year too, signing up Daniel Avery for a set of releases, coaxing more strange psychedelic sounds out of Brazilian artist Babe, Terror, and generally releasing plenty of unique looking vinyl.

Lektroluv will releases I Love Techno 2012 mixed by Erol Alkan on October 8. 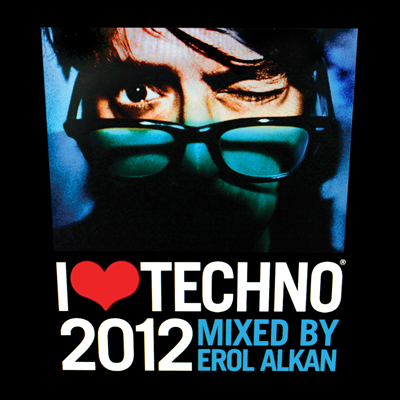