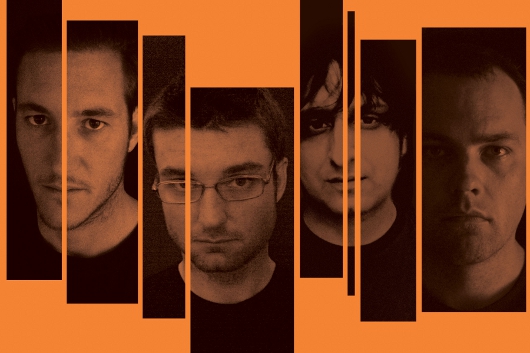 Since starting WNCL Recordings, the producer – otherwise known as Bob Bhamra – has carved out a unique niche in the ever changing landscape of UK dance music, releasing records with their roots in dubstep, breakbeat, jungle and house, with a rough and ready aesthetic pitched somewhere between the rhythmic inventiveness of  Hessle Audio and Strictly Rhythm-style funk.

Entitled, appropriately enough We Are Family Vol. 1, the EP is supposedly the beginning of a series of four track 12″ EPs, having previously released ten 10″ singles from the label boss himself, as well as from the likes of LA producer Don Froth, Kentucky’s Milyoo and Toronto’s Knowing Looks – all of whom join WNCL in contributing a track each to the new EP.

Clips of each track are available to listen to in the Soundcloud player below; the A-Side sees Don Froth’s particularly rowdy “Lifting Weights” and Milyoo’s “Pancake”, a washed out combination of tinpot percussion, deep bass and breathy vocal samples, while the B-Side sees WNCL’s “What It Is (MAH VIP), a relatively minimal piece of breakbeat house, and Knowing Looks’ “Cytal Fink”, a stripped back percussive workout recalling the work of Hessle Audio’s Joe.