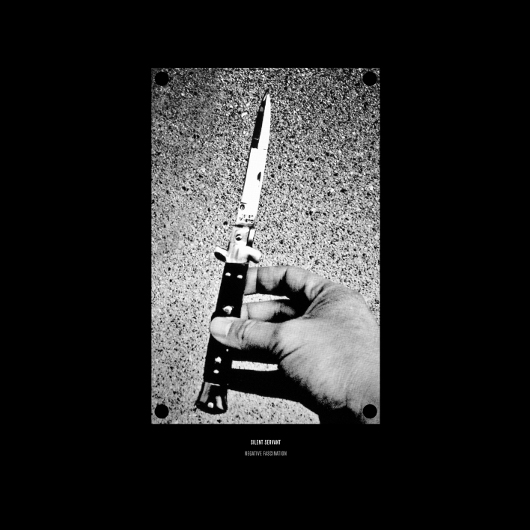 Otherwise known as Juan Mendez, the producer has always exhibited particularly industrial tendencies, be it in his techno leaning productions for the now semi-defunct Sandwell District imprint, or with his wife Camella Lobo as part of the post-punk inspired Tropic of Cancer.

As Resident Advisor report, his debut album is entitled Negative Fascination and will be released through Hospital Productions, an imprint run by Dominick Fernow – a man whose work as Prurient and Vatican Shadow has ploughed similarly bleak territory to Mendez. Though details of what musical form the album will take are unclear, the inclusion of a scuzzed-out industrial post-punk track from Mendez on Downwards’ recent So Click Heels compilation, and the fact that Hospital Productions have more of a noise association suggest it may not be the straight up techno some might expect.

Sandwell District associate Regis (otherwise known as Karl O’Connor) is credited as executive producer, while the album will be limited to 1,000 vinyl copies, accompanied by a limited edition 12-inch featuring extended versions of three tracks from the album.