Lauer at the helm for next Beats In Space 12″ 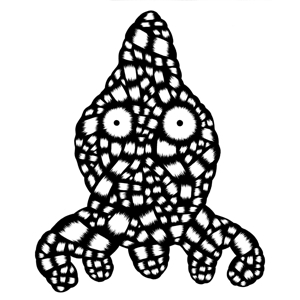 German producer Phillip Lauer has been called upon to provide the fourth release for Tim Sweeney’s blossoming Beats In Space label.

You will no doubt recognise Lauer in one shape or form; he producers solo material under his surname and the Brontosaurus moniker, and also works as part of the Arto Mwambe and Tuff City Kids projects with Christian Beißwenger and Gerd Janson respectively. This year has seen Lauer release his debut solo album Phillips and several 12″s replete with I:Cube, Runaway and Tensnake remixes on Janson’s Running Back imprint, whilst Tuff City Kids recently made the step up from their large body of remix work to original productions with an excellent three track EP for Ostgut Ton sub-label Unterton.

Lauer’s debut on the Beats In Space label, Macsat Ring Down, arrives later this month replete with a remix from NYC fixture Doug Lee, and the original track can best be described as a near nine minute long slice of bouncy, acid-tinged house characterised by a subtle quirkiness that has permeated all BIS releases to date. In contrast, Lee’s remix is a a spectral, loopy affair that stands up to his consistently underrated work with TBD alongside Justin Van Der Volgen as well as his more recent Ron Morelli collaboration Bad News.

Beats In Space will release Macsat Ring Down in late August 2012. As ever, the 12″ packaging comes courtesy of the Will Work For Good agency and features a removable vinyl BIS logo cling.