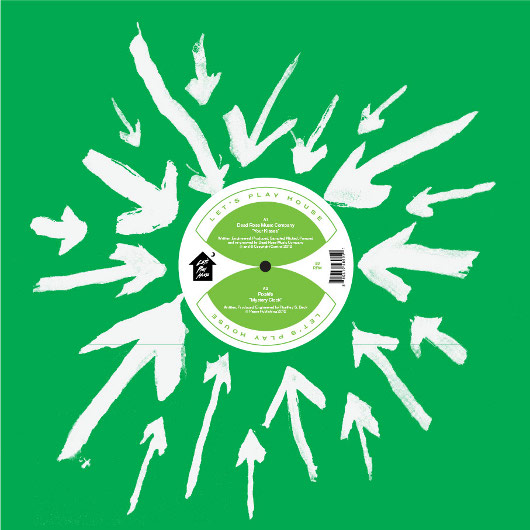 With an arpeggio straight out of “Your Love” and a breathy female vocal working over a beefy New Jersey kick drum and skipping hats, it maintains the duo’s recent run of late 80s/early 90s inspired form that has seen them score a certified underground anthem in the shape of “$tripper”, released on Love Fever earlier this year.

“Echo Vibes” will feature on a four track sampler that also featured Dead Rose Music Company, Pixelife and Midnight Magic, and will be released on August 20.