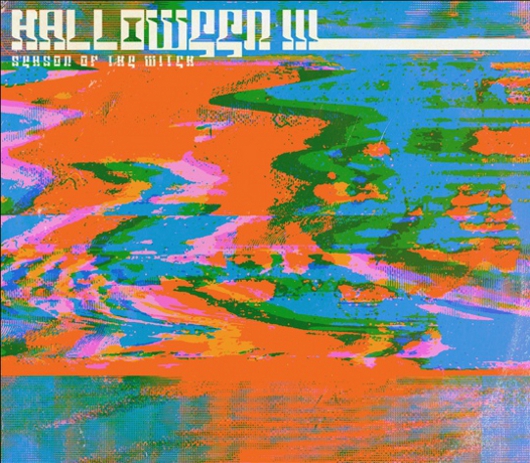 The Death Waltz Recording Co’s fascination with the work of John Carpenter and Alan Howarth gets a lot more interesting with the news they plan to release several more deluxe versions of the duo’s soundtracks.

Described as “a bit of a John Carpenter & Alan Howarth love in”, the label have penned a deal with Howarth to manufacture and distribute vinyl versions of They Live along with all three Halloween Soundtracks to complement the already announced Prince Of Darkness OST we reported on recently. These soundtracks have been out of print on vinyl for some twenty years and Howarth seems as happy about the forthcoming reissues as the label are, with a press release quoting him as saying the following:

“The fact that the music the John Carpenter and I created for these now classic genre movies has an audience today proves their validity as pioneering works of analog synthesis. Death Waltz is committed to making this music available to the audience of vinyl underscores their importance. We released these scores originally on vinyl, and at that time did not realize that this would be the best way to experience them in the future. Listening to digital versions of this music sacrifices the subtle warmth and analogue quality for convenience. Long live vinyl!”