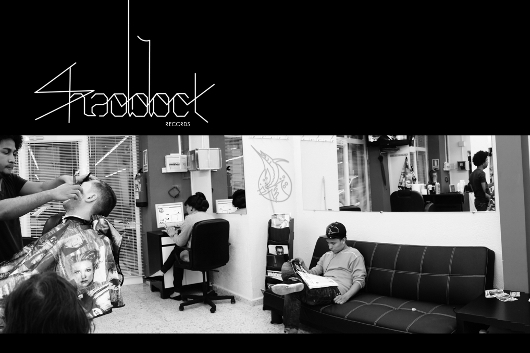 We’re not sure exactly who is behing the pan European label Shaddock Records but they surely know their onions, with their fifth release a killer EP from Ann Arbor producer Tadd Mullinix under his JTC alias.

As you might expect from the title, “Beats In Space” is named in honour of Tim Sweeney’s long running stint on the New York air waves and was produced specifically to feature on Mullinix’s mix for the show back in 2009. Remaining in unreleased limbo, the Shaddock crew managed to sign the track after hearing it boom out the speakers during a recent JTC DJ set in Berlin. Even better, Shaddock have commisioned Hinge Finger and Meakusma artist Madteo to remix the track and garnered two more JTC productions to round off the 12″. You can stream a chunky eight minute sample of the whole EP via the Soundcloud player below before it drops on October 1.