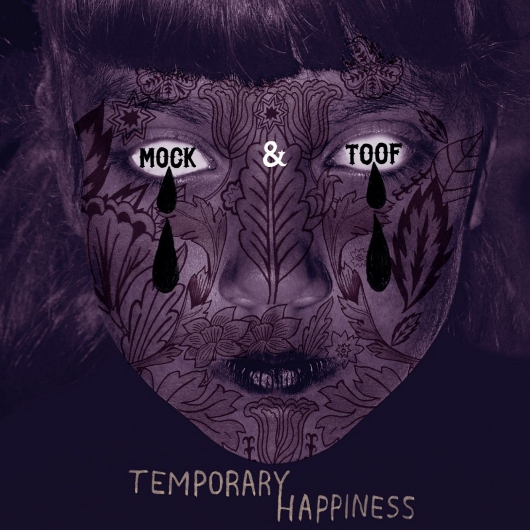 Comprised of Duncan Stump and Nick Woolfson, Mock & Toof emerged with their own off kilter melding of house, disco and outsider pop music in 2006, scoring early remixes of Hot Chip, The Juan Maclean and more while releasing perhaps the best unofficial Madonna remix ever in the shape of the limited 2006 12″ Lycra Virgin. In the subsequent period the Mock & Toof name has appeared on an enviable cast of labels with production and remix credits across the likes of Permanent Vacation, RVNG Intl, Supersouls Recordings, Live At Robert Johnson, DFA and its now defunct Death From Abroad offshoot.

Stump also runs the Tiny Sticks label which has released some excellent records wrapped in distinctive artwork from the likes of Cage & Aviary, Clap Rules, Telespazio and Toby Tobias in the period since it was founded in 2005. The label also released the debut Mock & Toof album Turning Echoes in 2010, a stylistically varied 13 track set that was aimed as a riposte to those wishing to lump them in with the “nu disco” set. Woolfson and Stump have been relatively quiet in the interim period, clearly working on the material that will make up the forthcoming 10 track Temporary Happiness, though the former has also started producing techno on the side as Akra.

Ahead of the album, Mock & Toof will release the Ghostape featuring single “My Head” on September 17, which you can stream below.

Confusion Time
My Head
Sleeper
Everything Is Known
Don’t Work, Don’t Care
Wake Me Up
Happy Crash
Get Out The
Walking The Streets
Snowball