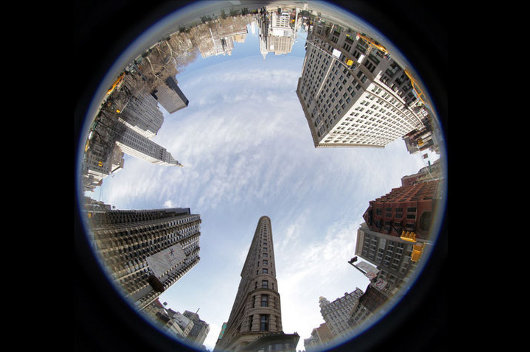 Red Bull Music Academy have announced that this year’s New York hosted edition has been postponed until spring 2013.

The delay has been put down to delays in getting the venue up to scratch, with RBMA issuing this statement via their website: “Due to delays at the venue, we are not able to complete the build-out in time for the original opening date of September 30 without compromising on the quality of the facilities that are currently being built in Manhattan to house the Academy and our future projects in NYC.”

Originally due to take place from September 30 through to November 2, the full list of participants at the annual summit includes Local Action artist T. Williams, left_blank’s Throwing Snow, precision techno engineer Objekt, Atlanta bass producer Distal and 100% Silk’s Octo Octa, but they will have to defer entry until April 28 2013, when the Academy will convene through to May 31. RBMA assure us however that “the group of 62 producers, vocalists and instrumentalists that have been invited to participate this past July will remain unchanged”, while the full list of lecturers and shows taking place around the event will be announced early next year.