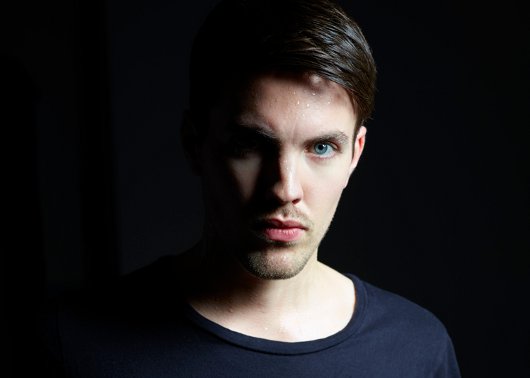 Stroboscopic Artefacts’ Monad series will continue with Berlin based Brit Tommy Four Seven at the helm for instalment number 13.

The digital-only Monad series, which has a distinct lean towards industrially-tinged and experimental techno, has seen some blistering inclusions from the likes of Perc, Xhin and sound design experts Dadub. The next instalment comes from Tommy Four Seven, whose early acid and tech-house releases soon gave way to a brutal techno signature that surfaced in 2009 with the concrete busting Bauhaus collaboration with Chris Liebing and, better still, a memorably epic rework of Man Like Me’s “London Town” that overhauled the slightly risible original into a monstrous techno workout.

Tommy’s sound was further refined on his debut album, Primate, released last year on Liebing’s CLR imprint. The LP was recorded with the use of field and vocal recordings in lieu of traditional techno tools such as hi-hats, snares, shakers and claps. It was perhaps this adventurous spirit that alerted Stroboscopic Artefacts chief Lucy, and Monad XIII certainly continues to showcase the affinity for scorched soundscapes first heard on Primate.

A press release suggests the EP is “speckled with references to gods of water and air, Sumerian mythology and long forgotten Roman citadels”, and on first listen the disembodied vocal that floats in the ether among crackling broken beats on “Enki” is an undoubted highlight. 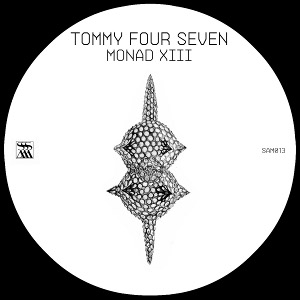