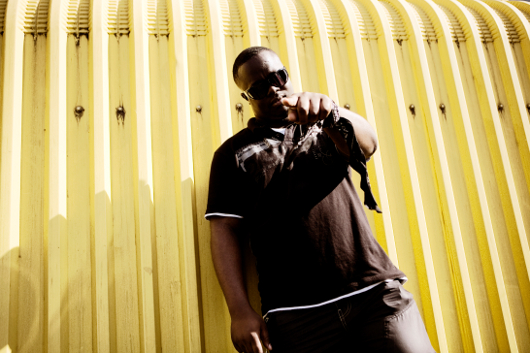 Hyperdub’s wide-reaching year of releases will continue with the release of Dark Crawler, the second album from Grime producer Terror Danjah.

Due for release in September, the 14 track album from the Harddrive Records co-founder is based around the album’s title track, a pacey grime rhythm that appears three times accompanied by vocals from Roll Deep member Riko Dan, Midlands trio Mayhem, Deadly & Saf One and finally Trim & Kozzie. It’s quite the collaboration heavy set too, with former single “You Make Me Feel” – a crunchy 23rd century R&B track with vocalist Meleka – featuring alongside tracks made in cahoots with Butterz duo Champion and Ruby Lee Ryder, as well as “Dark Gremlinz” another production featuring former protégé and recent fellow Hyperdub addition DOK, which is described on the press release as a “classic peak-era asymmetric grime instrumental”.

Preceding the album is a 12″ of the same name which pairs the Riko Dan version of “Dark Crawler” with a deliciously bubbling 8 bar funky B-Side “Fruit Punch” which is out this week. You can peep the video for “Dark Crawler” featuring grime’s original London Warlord Riko Dan for an idea of what to expect.

Hyperdub will release Dark Crawler by Terror Danjah on September 25. 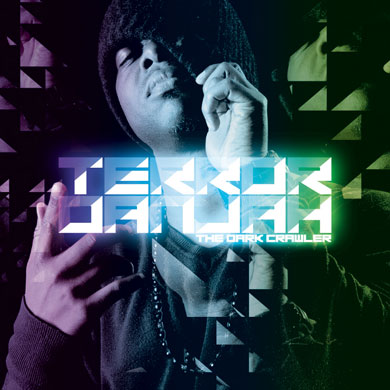