Portable joins Live At Robert Johnson with A Process 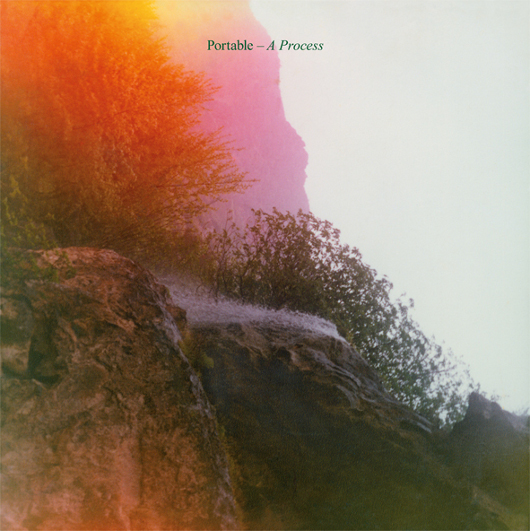 The producer is also known for his work as Bodycode, with several revered EPs and albums under the belt for the likes of Perlon, Karat, Spectral Sound and his own dormant Süd Electronic imprint. His sound is grounded in a deep musicality, with his own distinctive croon often permeating through his own productions. This is certainly the case on A Process, with the 12″ containing three versions of the title track: the original cut, a “Flutramental” featuring Lcio and an acappella.

The announcement maintians the Offenbach club-cum-record label’s healthy release schedule for 2012, a year that has already seen releases from Maxmillion Dunbar, Massimiliano Pagliara, San Laurentino, Roman Flügel and The Citizen’s Band, with the likes of Nicholas, Lauer, and, most impressively, Sex Tags Mania’s DJ Sotofett on remix duties. This year LARJ has also released a book entitled Come On In My Kitchen to celebrate its 13th anniversary, with club stalwarts including Dixon, Arto Mwambe and Ata embarking on an extensive European tour to celebrate.

Live At Robert Johnson will release A Process by Portable on September 3, 2012.