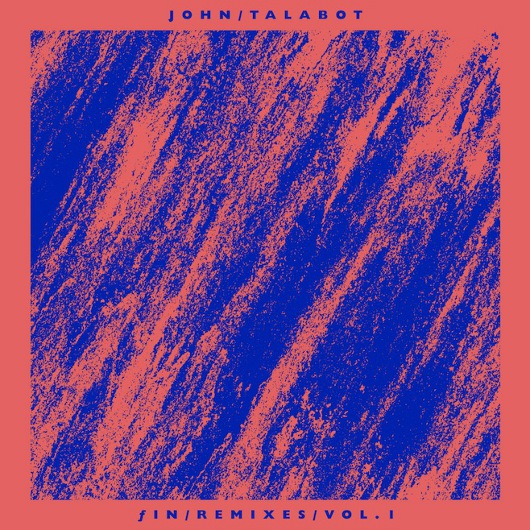 John Talabot’s masterful debut album fIN is set to be remixed by a raft of producers, with the first volume of tweaks supplied by Bullion, Kenton Slash Demon and Pachanga Boys.

The retiring Catalan producer had already built up a sizeable following prior to the release of fIN – his original 12″s for Permanent Vacation and Young Turks as well as remixes for the likes of Aufgang, The xx and Teengirl Fantasy meant his talent didn’t go unnoticed – but the release of his debut long player propelled him from underground respect to the fringes of the pop world.

Volume one of the fIN remix series for Permanent Vacation was announced today, with R&S signee Bullion tackling one of the album’s standout moments, the Pional featuring “Destiny”. Meanwhile the Pachanga Boys (aka Comeme stalwart Rebolledo and Kompakt regular Aksel Schaufler) have tweaked “When The Past Was Present”, with Danish duo Kenton Slash Demon rounding off the first 12″ with a remix of “Last Land”.

It was also revealed that Talabot will be supporting Young Turks label mates The xx on their US tour in October, with a slew of headline DJ dates across North America in September.