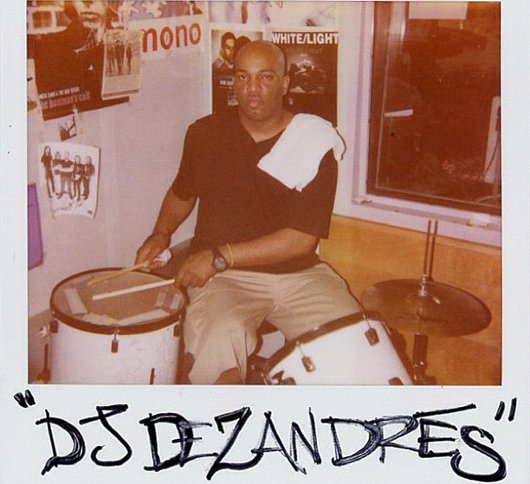 Last week Detroit don Andrés debuted on Tim Sweeney’s long running Beats In Space radio show with an hour and a half mix featuring a number of his own dusty, soulful productions.

During the show he spoke to Sweeney about his ongoing collaborative work with Amp Fiddler, his relationships with the likes of Kenny Dixon Jnr, Mike Banks of Underground Resistance and the late J Dilla, as well as the enduring influence of his Grammy winning father. The mix also includes classics from Kenny Dope, Sugarhill Gang and Marta Acuna alongside relatively newer cuts from Trus’me, Fatima and Omar S among others.