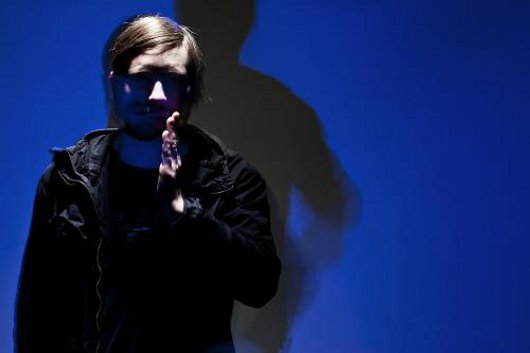 Power’s Blanck Mass project was unveiled in 2011, with a full length album released on Mogwai’s Rock Action label. The follow-up will arrive in the shape of White Math/Polymorph, a double A-Side 12″ release for Software, which has been in prolific form this year with releases from Airbird, Carlos Giffoni, Megafortress, label boss Oneohtrix Point Never and, most memorably, Slava.

Both tracks on offer are unashamedly epic; clocking in at 11 minutes and 10 minutes in length respectively, “White Math” and “Polymorph” are characterised by spectral, heavily apreggiated synthesisers, subtle yet devastating drums and an overall sensation of restrained glee. 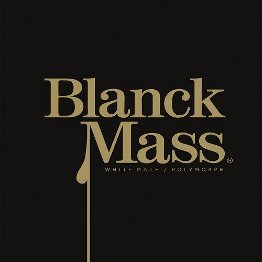