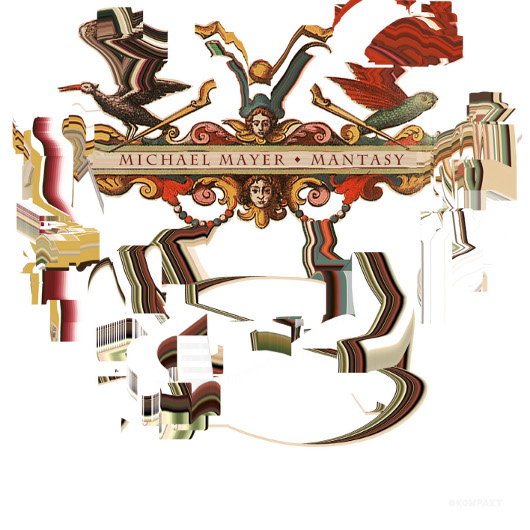 Mayer is arguably more revered for his DJing, label curation and commercially released Immer and Fabric mixes than his own solo production work – indeed it has been eight years since he released his debut album Touch.

A Kompakt press release reveals that Mantasy was put together in a matter of weeks, with Mayer quoted as saying, somewhat cryptically, “frankly, you can hear that” in reference to the short time scale. He also says the 10-track set “clearly reflects the gazillions of sounds I’m listening to in private, especially my love for soundtracks or soundtrack-like music”, with nods to ambient, Italo, classic house and minimal.

The album is set for release via Kompakt on October 22, 2012. Meanwhile, the Cologne based imprint revealed it will not be releasing its annual compilation in the name of superstition, with the long running series set to reach its unlucky 13th instalment in 2012. This no doubt means the label has something special in store for next year, when it celebrates its 20th birthday.