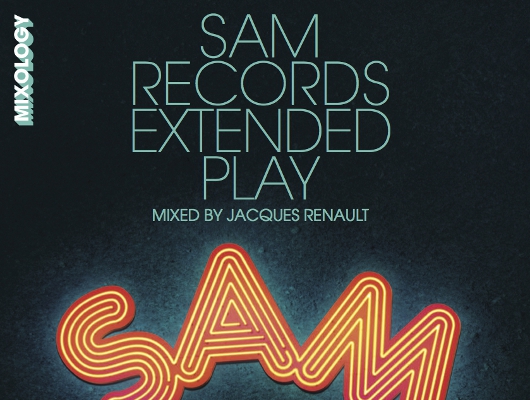 The second Mixology release from Harmless has the label digging through the archives of New York’s Sam Records.

The long running label launched the Mixology series last year with a remit of delving through the back catalogues of iconic dance music labels, with the legendary Salsoul imprint the suitable focus of their attentions in the inaugural release. Harmless has now revealed the full details of an intriguing look at one of New York’s best labels of the disco and post disco era – for those unfamiliar with Sam Records, it was founded by the late Sam Weiss in 1976, securing disco hits from the likes of Gary’s Gang and John Davis & the Monster Orchestra in the era’s fertile period.

The label was later taken over by son Mike Weiss (the Father & Son duo would also later found seminal 90s house music imprint Nervous Records) and it was apparently Weiss Jnr who contacted Harmless with an idea to reissue some key releases from the Sam Records archives to honour his father’s musical legacy some four years after he passed away in March 2008.

Instead of merely presented a reissued selection of Sam favourites, Harmless have elected to task Jacques Renault to oversee the project, and the Runaway producer has rounded up an impressive cast of his contemporaries to remix and edit select tracks from the label, with Todd Terje, Prince Language, Soul Clap and 6th Borough Project amongst the thirteen contributers. Renault meanwhile has also done a twelve track sixty minute mix that features on the second disc. 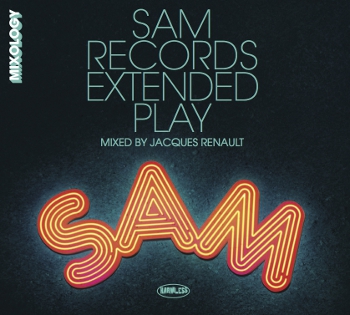