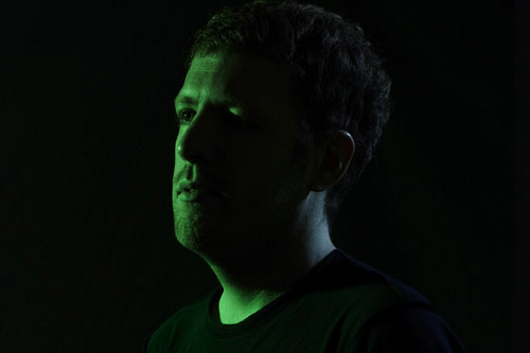 Though Willis really came to wider public attention as part of Walls alongside Banjo Or Freakout’s Alessio Natalizia, the producer does have a creditable solo career as well. Whilst DJing and running a much loved mix site under the Allez Allez banner alongside Steve Nolan, Willis also recorded several EPs and remixes under the same name – with the Hideous Racket EP for RVNG Intl a particular highlight. More recently, in the midst of touring and recording those two well received Walls albums for the Cologne institution Kompakt, Willis has also been recording under the Snoretex alias, dropping a EP on the Buzzing Fly label as well as contributing to RVNG Intl’s Harald Grosskopf project.

According to Machine Age, the forthcoming album looks to expand on the promise shown across these previous solo endeavours as Allez Allez and Snoretex, describing Winterval as a “bold and immersive album that fuses the saturated analogue sounds of classic house and techno with the plangent / euphoric melodics associated with Brian Eno or Selected Ambient Works era Aphex Twin.”

Whilst the label have confirmed Winterval will be released in November across cadmium red vinyl and digital formats, no further details are available as yet, but you can get a grip of what to expect by downloading the title track below.