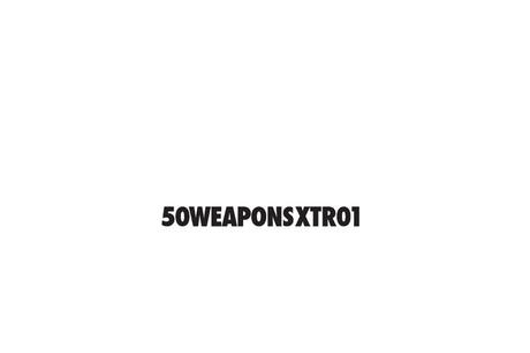 Modeselektor stake a further claim for hardest working men in the business with the news of a new offshoot of their 50 Weapons imprint called 50 Weapons XTR.

Intriguingly, the first release comes from Atoms For Peace, the so called rock supergroup lead by perennial zeitgiest jumper Thom Yorke,and also features the respected producer Nigel Godrich and Red Hot Chilli Peppers bassist Flea. The two track release, due out early next month has Atoms For Peace remixing US indie troupe (and recent Radiohead support act) Other Lives on the A Side, whilst the band provide an alternate take of their own track “Other Side” on the flip – head to Pitchfork to hear the A Side.

The news arrives via the 50 Weapons mailout which also drops hints about a long rumoured Atoms For Peace album surfacing towards the end of the year, leaving questions open as to whether 50 Weapons themselves might release it, given the strong working relationship between Yorke and label bosses Modeselektor.

The release is set to drop at the start of August on a limited edition run of 300, stamped and hand numbered whitelabels and a more regular edition 12″ sporting the below murky artwork. 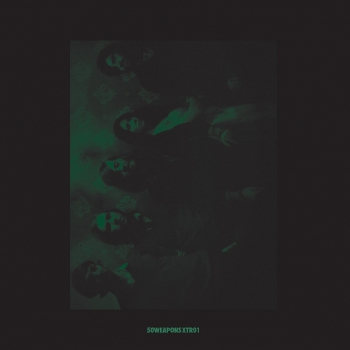