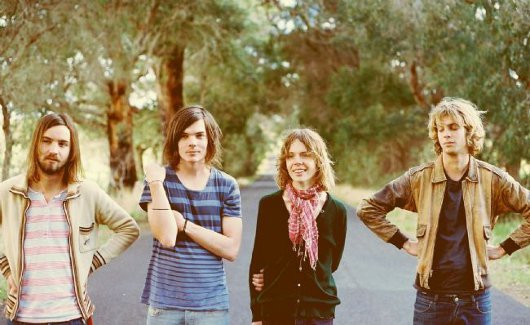 Australian band Tame Impala will return with Lonerism, a long overdue follow up to their rather infectious debut album Innerspeaker later this year.

The forthcoming twelve track set will allegedly explore similar bluesy, scuzzed out pyschedelic territory to their 2010 debut, though the Modular press release hints at the addition of more synthesized textures, with “heavily mournful pads and sunshine lead lines from an army of analogue explorers in the mix”. You can download “Apocalypse Dream” one of the album’s tracks at the Modular site for an advance taste of how the band have matured.

Fronted by  Kevin Parker, the Perth based band’s first album was the recipient of widespread critical acclaim – slipping into our top ten albums of 2010 for instance – and though they are a rock band at heart, Tame Imapala’s dance music potential was explored via a raft of high profile remixes from the likes of Pilooski, Erol Alkan, Mickey Moonlight and fellow Australians Midnight Juggernauts and Canyons.

Modular Records will release Lonerism by Tame Impala on October 8. 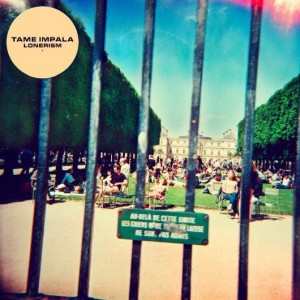 1. Be Above It
2. Endors Toi
3. Apocalypse Dreams
4. Mind Mischief
5. Music To Walk Home By
6. Why Won’t They Talk To Me?
7. Feels Like We Only Go Backwards
8. Keep On Lying
9. Elephant
10. She Just Won’t Believe Me
11. Nothing That Has Happened So Far Has Been Anything We Could Control
12. Sun’s Coming Up