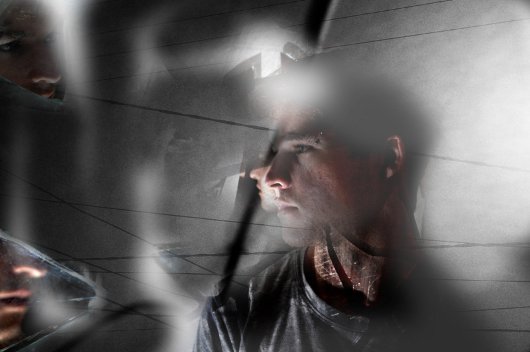 As reported some time ago on Juno Plus, Bristol producer Vessel will release his debut album on Tri Angle Records this year, and that album now has artwork and a tracklisting.

Entitled Order Of Noise, the album follows well received material on labels such as left_blank, A Future Without and collaborations with Young Echo associates El Kid and Zhou on Astro:Dynamics. According to a press release from the label, the album will see the producer – otherwise known as Seb Gainsborough – continue to twist house and techno into “something unconventional and alien” and “invert the traditional notions of what a club track should be”.

The label have also unveiled one of the album’s tracks, “Court of Lions”, which can be streamed below.

Tri Angle Records will release Order of Noise via LP, CD and digital formats on September 24.